It's weird, I read the first chapter of Stillwater and it didn't really draw me in the way I hope first chapters to do. It was a bunch of names of people I knew nothing about and there was a logjam in a river and okay where was this going? I didn't even remember this first chapter until I just picked the book back up after finishing it but now after getting to know all the people and the town of Stillwater I think this is my favorite chapter of the book. It was like I reread the book in just that one chapter (and yet I kind of want to reread it for real right now) because while that first chapter didn't initially give me any warm fuzzies, by the second chapter I was hooked.

Stillwater wasn't a difficult read but I wouldn't call it an easy one either. As Helget takes us through the intertwined lives of our characters there is racism and sexism and just plain nasty old men farting all over the place (and farting doesn't usually bother me, I work with teenage boys for goodness sake!) but it was the way the world was so realistically created that got to me. When I read about Angel, the daughter of a wealthy politician, things were pretty and smelled good but not happy. As opposed to when I was with Beaver Jean the trapper and everything was disgusting and offensive. But still the complexities left me sometimes feeling bad for the characters I didn't like (Beaver Jean) but he got it (and by "it" I mean an axe in the head) in the end, which was really the beginning so that isn't a spoiler because it happens in chapter 3.

Which leads me to the timeline of the story. We began at the end and then moved to the beginning before finally filling in all the middle. It sounds confusing but was actually really easy to follow and quite enjoyable. The only thing I had an issue with was the part at the end about the middle when our main characters Angel and Clement are growing up. There were a few times I completely lost track of how old they were supposed to be but it didn't slow me down and I caught on quickly enough. The story was wonderful in all the connected twists and painful turns. I didn't want to set it down.

Synopsis:  Clement and Angel are fraternal twins separated at birth; they grow up in the same small, frontier logging town of Stillwater, Minnesota. Clement was left at the orphanage. Angel was adopted by the town’s richest couple, but is marked and threatened by her mother’s mental illness. They rarely meet, but Clement knows if he is truly in need, Angel will come to save him.

Stillwater, near the Mississippi River and Canada, becomes an important stop on the Underground Railroad. As Clement and Angel grow up and the country marches to war, their lives are changed by many battles for freedom and by losses in the struggle for independence, large and small.

Stillwater reveals the hardscrabble lives of pioneers, nuns, squaws, fur trappers, loggers, runaway slaves and freedmen, outlaws and people of conscience, all seeking a better, freer, more prosperous future. It is a novel about mothers, about siblings, about the ways in which we must take care of one another and let go of one another. And it’s brought to us in Nicole Helget’s winning, gorgeous prose.

For more information on the book tour check out: 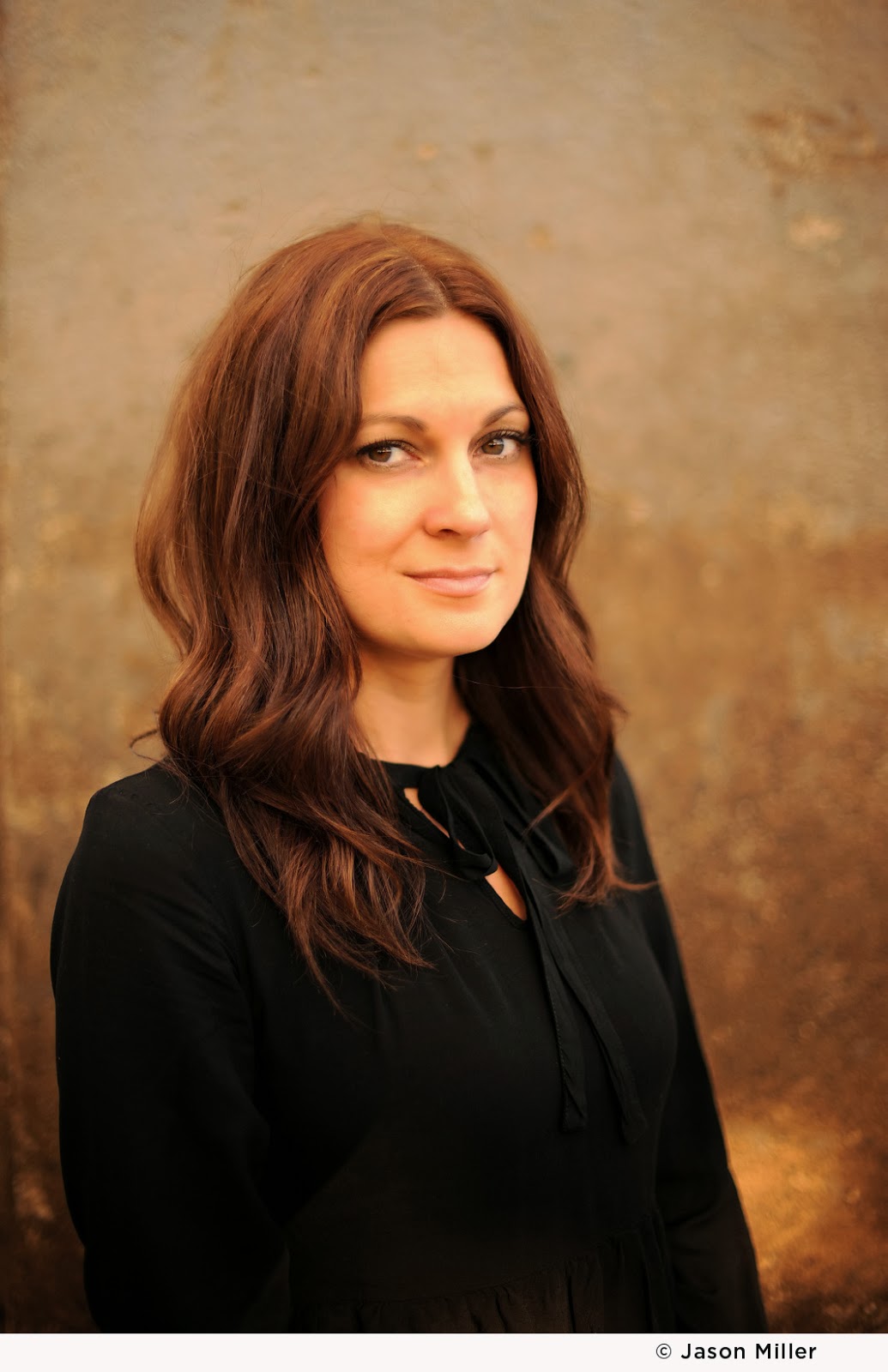 Born in 1976, NICOLE LEA HELGET grew up on a farm in southern Minnesota, a childhood and place she drew on in the writing of her memoir, The Summer of Ordinary Ways. She received her BA and an MFA in creative writing from Minnesota State University, Mankato. Based on the novel’s first chapter, NPR’s Scott Simon awarded The Turtle Catcher the Tamarack Prize from Minnesota Monthly.

Nicole Helget shares her thoughts on writing and her influences, as well as beautiful photos of her family (including six children!) at her blog. You can also follow her on Twitter.

**Thank you Amy at Historical Fiction Virtual Book Tours for providing me with an ARC for review.
Posted by Jess - A Book Hoarder at 5:00 AM

The fact that you'd like to reread it says a lot!!